When a client hires me it's usually because they can't always see the potential in their home. In todays blog I'm going to share with you some before and after photos, it's a kitchen in a newly purchased home and my client was a bit stumped as to what to do with it. Well besides gut it, which we did.

We needed to produce a kitchen for a very busy family, it needed to accommodate four sometimes six adults, who were all rather tall. So we decided we needed to raise the counter top just a few inches, this simply meant nobody had to stoop over the counter top or stove.

We decided to break up the colour scheme so we painted some of the cupboards while the island unit was oak. In a larger kitchen it's better to use two colours just simply because banks of cupboards in the same colour can be rather boring.

Now I had though about just putting some nice pictures on here, but I wanted you to that any room has potential even when it starts out looking like this..

So after a lot of deliberating and organising this is what we came up with..

There ya go .. think you'll agree we transformed it..

The basics in Interior Design

The Beauty of Blue

How to give your home a little Parisian Chic 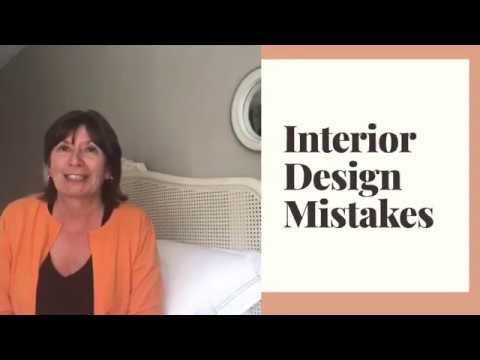